Negativity, creative blocks, and how to crush them (2022 Update)

She says who the Bl00dy Mary do I think I am.

She says I’m not good enough.

She says I’m not cut out for this.

She tells me it’s no use because there’s so many others doing it better.

She says it all sucks, I suck, what’s the point.

She says that people are laughing at me.

She says that no one cares what I have to say. Or share.

Meet Cruellie. The little mean girl that lives inside my head. Maybe she’s right, or wrong, but as they say, what others think is none of our business.

She doesn’t mean to be cruel though, it’s just the way she is.

Truth is, I think she’s scared, and just wants to sit in the corner and read books. I can’t tell you how many times she’s asked me to run off with her and live in a Tibetan monastery. I have to remind her we have work to do. Even if we can’t help everyone, maybe we can help someone.

Just so you know, I’m not going bonkers. Pretty sure neuroscience experts would say that Cruellie’s caused by the older, primitive limbic system that’s built into our brains. It’s naturally scared to help us survive. What makes us human is our more evolved prefrontal cortex.

The more I try to get rid of her, ignore her or pretend she’s not there, she clings even tighter and slows me down.

Like that 20kg pack on my back when I climbed Kota Kinabalu. Even though I’m proud of myself that I didn’t accept help to carry it, it was that same pride that kept me from enjoying the climb. Maybe I’d still be climbing real mountains today, not just proverbial ones.

I thought she was me, but now I can see she’s not.

She used to be this phantom figure without a name until a mentor, Todd Herman (author of the Alter Ego and founder of The 90 Day Year), told me to give her one. Giving her a name separates her from me, removing her from my identity. In fact, I like to think I have none.

How cool would it to be “no one” like Arya Stark, who can do anything and be anyone to get the job done? Slay those imaginary mind villains. (Without the violent and creepy face-grafting, of course.)

What does this have to do with branding?

Whether it’s brand names, domain names, your mission, your internal enemies of self-doubt, or imposter syndrome, we have to:

We can’t master it if we don’t OWN it.

We can’t name it if we don’t RECOGNISE it.

It’s all about doing the right things in the right order. **

“In order to take control of our lives and accomplish something of lasting value, sooner or later we need to learn to believe. We don’t need to shift our responsibilities onto the shoulders of some deified spiritual superman or sit around and wait for fate to come knocking on our door. We simply need to believe in the power that’s within us, and use it. When we do that, and stop imitating others and competing against them, things begin to work for us.” — Benjamin Hoff (The Tao of Pooh)

One day I’ll be like Arya Stark and Yoda. But today it’s just me and Cruellie.

Do you have a Cruellie too? Is she as mean as mine?

Signing off with a toast to winning our mental games so we can crush the rest of our goals for the year. 🥂

* By the way Cruellie thinks the word “creatorandum” is stupid, that nobody’s gonna get. I tell her it’s clever - like a memorandum for creatives, get it? She just rolls her eyes at me. 🙄

** As creatives or creators, we need to become better at my mental game and creative strategy. Which I think precedes everything else: before that next project, course or coach. We all have to become our own coach first, so voices like Cruellie’s don’t get the better of us!

Get better at your mental game with some of my favourite books on mindset. Click here to check out my all-time fave creativity-inspiring reading list. Activewear optional. ;) 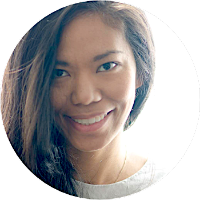 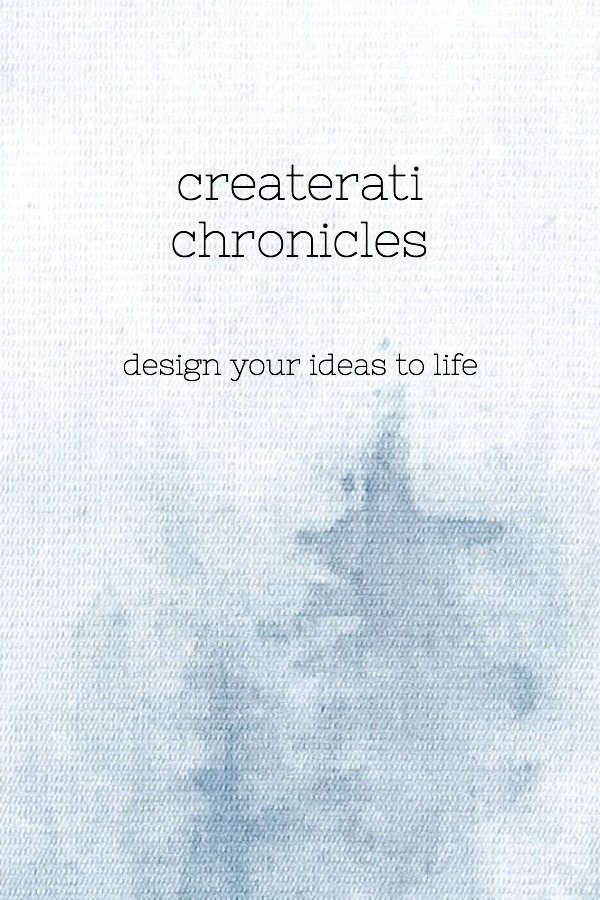